Law360, New York (January 6, 2014, AM EST) -- The U. Supreme Court on weekday reinstated Utah's ban on same-sex marriages piece the Tenth Circuit weighs the state's appeal of a regime judge's decision impinging falling the ban as unconstitutional, lame the wave of marriages that began once the decision came down. In a brief order, the high royal court granted the state's petition to edict U. 20 decision that the state's constitutional prohibition on same-sex marriage ran foul of the U. Constitution's guarantees of coordinate protection and due process... 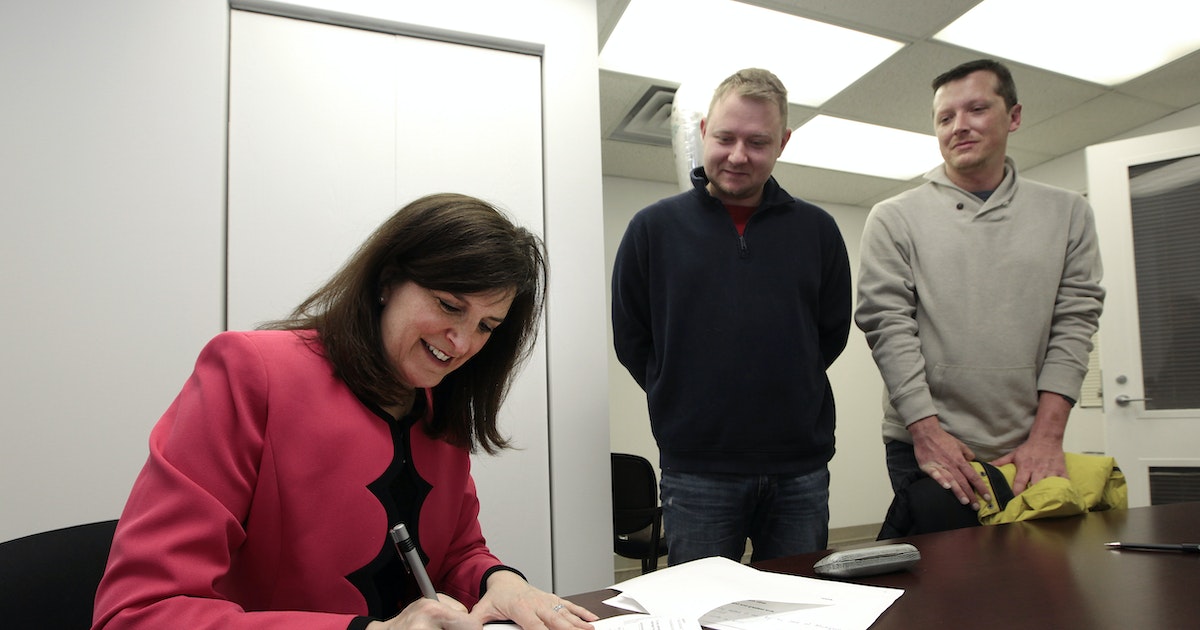 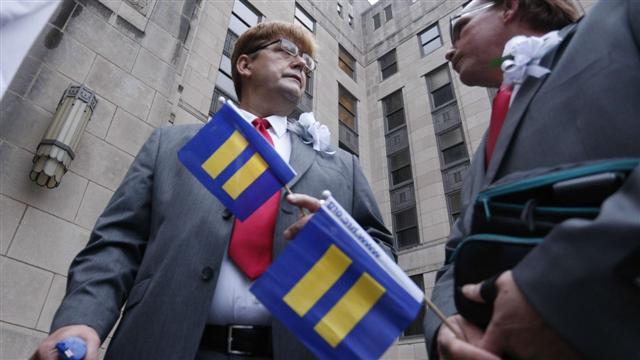 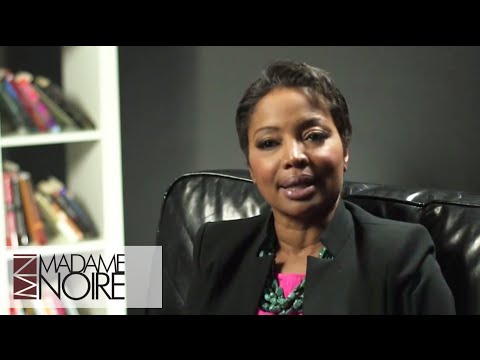 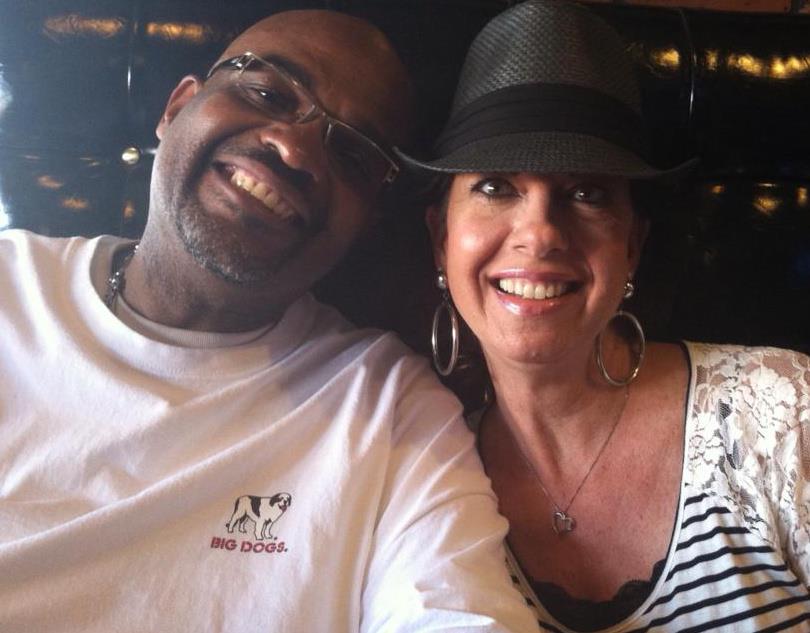 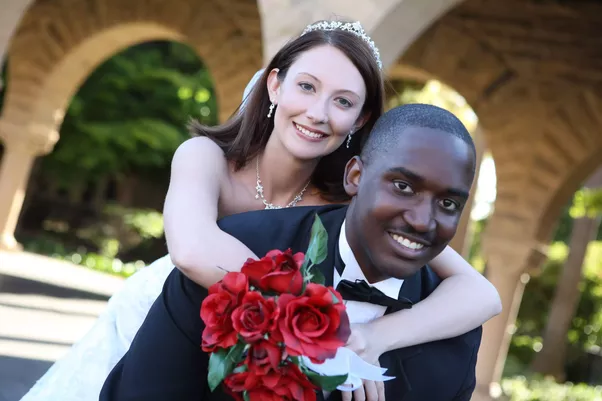 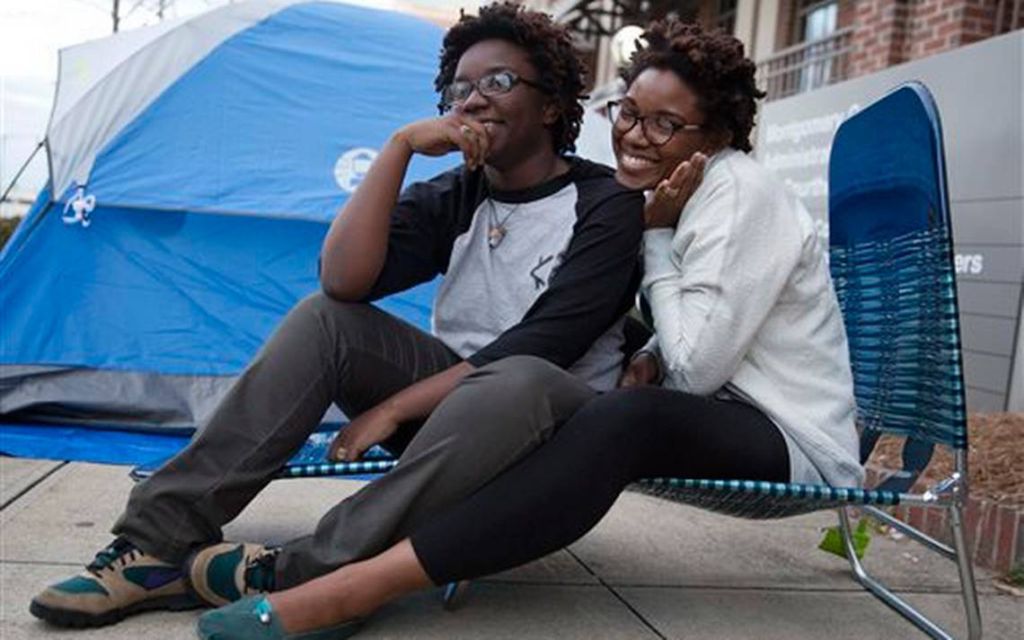 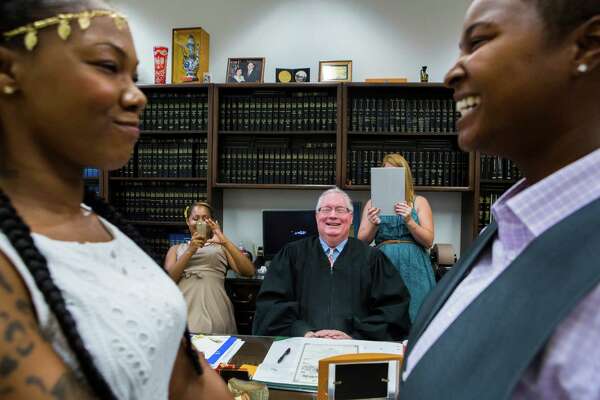 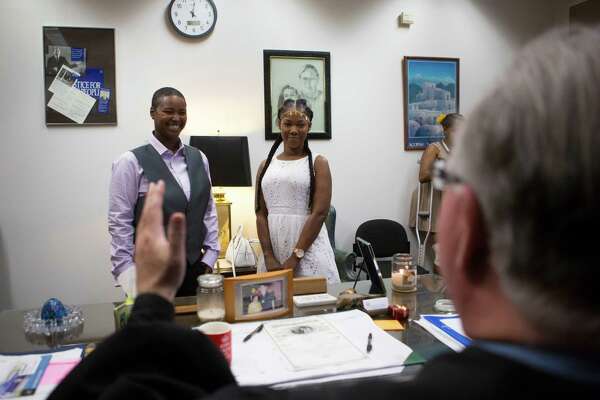 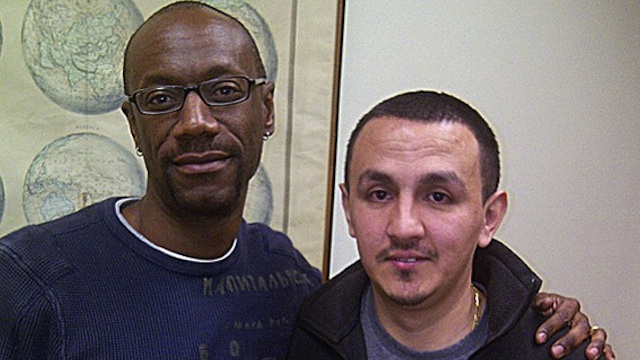 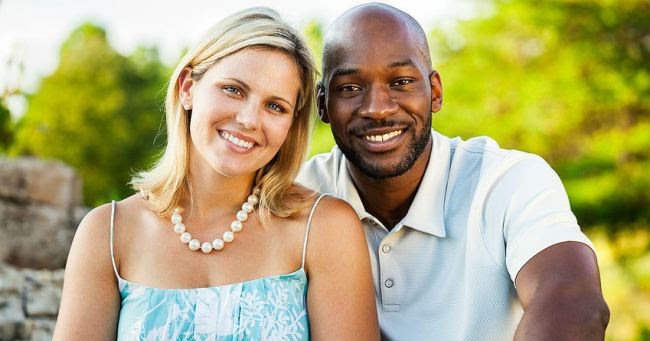